It’s been known for a long time that drugs of abuse can be detected in sweat. However, until the PharmChek® Sweat Patch was developed, there was no convenient, consistent way to collect the sweat for analysis.

The PharmChek® Sweat Patch is similar to a large band aid designed as a collector for non-volatile components of sweat including drugs of abuse. PharmChek® consists of an adhesive plastic film that holds an absorbent pad in place against the skin. The adhesive film of the patch is a semi-permeable membrane that allows oxygen, carbon dioxide, and water vapor to pass through so that the skin can breathe normally. Larger molecules, such as drugs, are trapped in the absorbent pad of the patch. Contaminants from the environment cannot penetrate the adhesive barrier from the outside, so the patch can be worn during normal activities.

The outside layer of the PharmChek® Sweat Patch consists of a transparent, polyurethane film that is held to the skin by a hypoallergenic adhesive. The film and the adhesive are manufactured by 3M with the same surgical adhesive used in hospitals.

The absorption pad, housed under the transparent film, is the portion that collects the sweat components and is also the only portion of the Sweat Patch that is tested by the laboratory for the presence of drugs.

PharmChek® is designed to collect the components of sweat, including drugs of abuse. Air and water vapor go through the film of the patch. Liquid, water, bacteria, drugs, and other contaminants cannot enter the patch from the outside.

The PharmChek® Sweat Patch does not deliver any medications or chemicals to the body, it simply traps the drug metabolite and the parent drug molecules in the absorbent pad for analysis at the laboratory.

PharmChek® tests for cocaine, opiates of codeine, morphine and heroin, amphetamine, methamphetamine, PCP and marijuana. The Sweat Patch detects not only the drug metabolite but also the parent drug.

PharmChek® provides 24/7 continuous monitoring and retains drugs used during the wear period. It is designed for long-term wear and cannot be removed, tampered, or adulterated without detection.

The application and removal procedures are simple and can be done without special facilities. 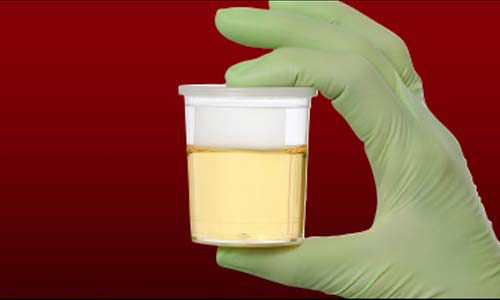 The PharmChek® Drugs of Abuse Detection Patch is an economical alternative and provides distinct advantages over urine testing.